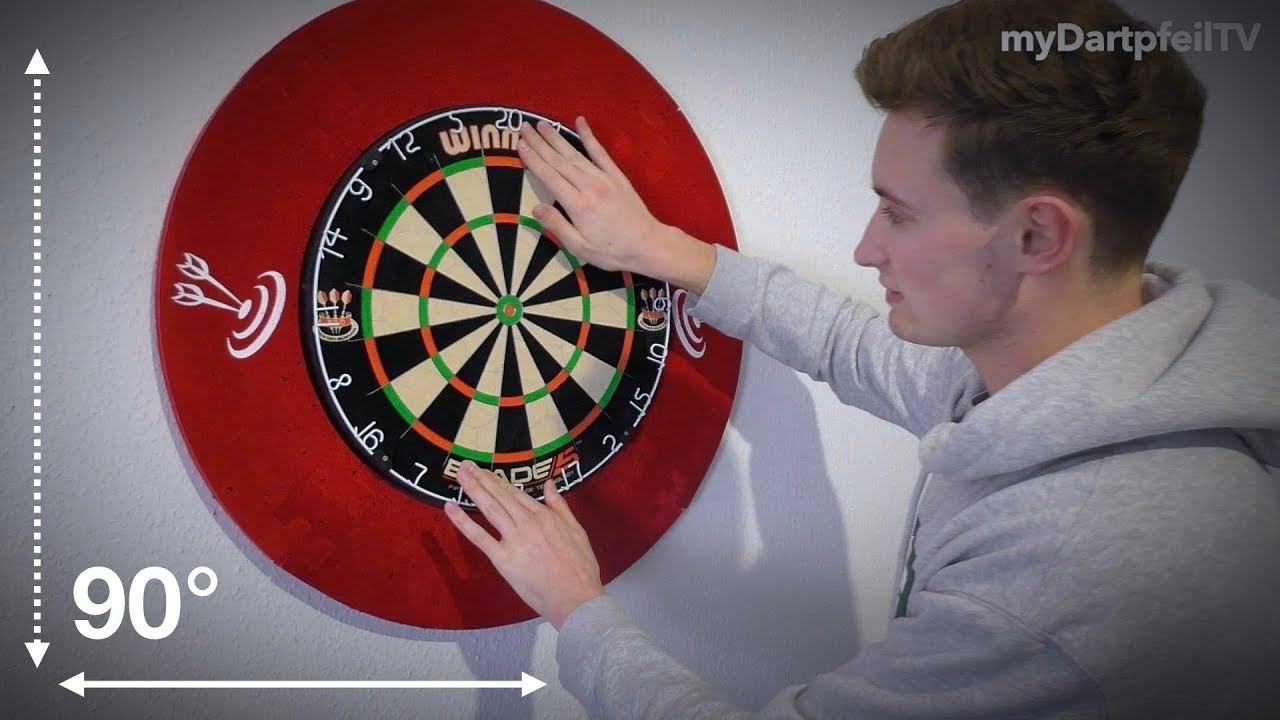 A Parede Free watch blog. The best word to describe this film is "pretentious. That means that it is giving itself airs, claiming to say something important that we lesser mortals have not yet appreciated, and, in so doing, boring us to bits. (POSSIBILITY OF SPOILERS) I understood the film in the following way: the invisible wall is just a way of telling us that the woman had made the decision to cut herself off from the rest of humankind so that whenever she seemed to be wanting to approach someone her inner fear sprang up to restrain her. She has chosen to live alone, having marked out a large swathe of beautiful barely inhabited highland country wherein to live and have her being. She doesn't want to die. Even though she is intensely depressive, and very boring to watch and listen to her low-pitched whine, she gets to know the local animals and is pretty good at keeping herself alive. She bonds with a dog. She apparently has some isolationist experiences which may be valuable for her mental state, though they sound weird or trite to the ordinary viewer. But everything she offers is manna from heaven for art-house patrons and the superior sort of film critic, who would probably quite enjoy watching paint dry. This is similar to that, but it is better in that the countryside and the photography are lovely and worse than that in that there is the additional element of the miserably depressed woman. The couple who bring her to her cottage play ghastly pop music very loudly in their car, presumably a ham-fisted way of telling us, perhaps through her perception, how boorish they (or all other humans) are. Whether we see it as catharsis or denouement or, as I do, merely as confirmation of her hatred of mankind, we see in the final moments of the film that the one human who somehow manages to penetrate the wall is cruel and vicious and the woman, whose hatred of mankind may be seen as being responsible for creating this figure in her world, expresses that hatred and takes her revenge by being extremely nasty to him. End of story. Yawn yawn.